Slavery had its roots in ancient civilisations including the Egyptian. Slaves constituted the lowest layer of the social pyramid. Wars were common in the ancient world and prisoners of war were gradually turned into slaves. But one could also become a slave on account of his inability to pay his debts. Slavery was the direct result of poverty. Voluntary servitude also existed where women offered herself to the temple. Slaves were also acquired through inheritance. Treating a slave well was a moral duty. Though slaves were not happy like the other social classes, they were not persecuted as we may presume. Slave children were brought up well by the owner of the slave according to accounts of 18th century. Some slaves could achieve higher positions in the society if they had the skills and abilities. Slaves were often tattooed to mark their status. 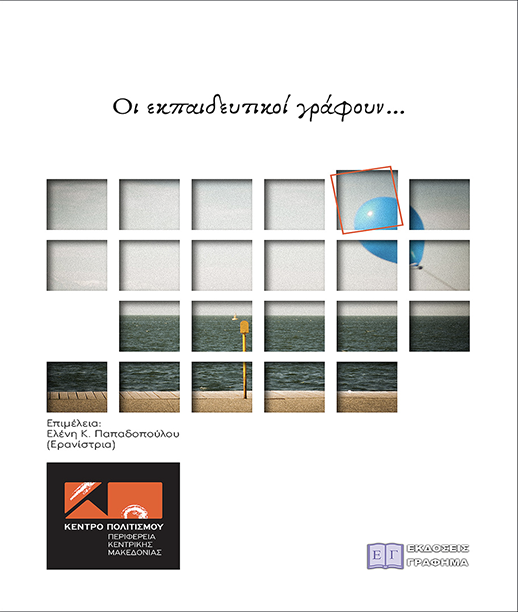 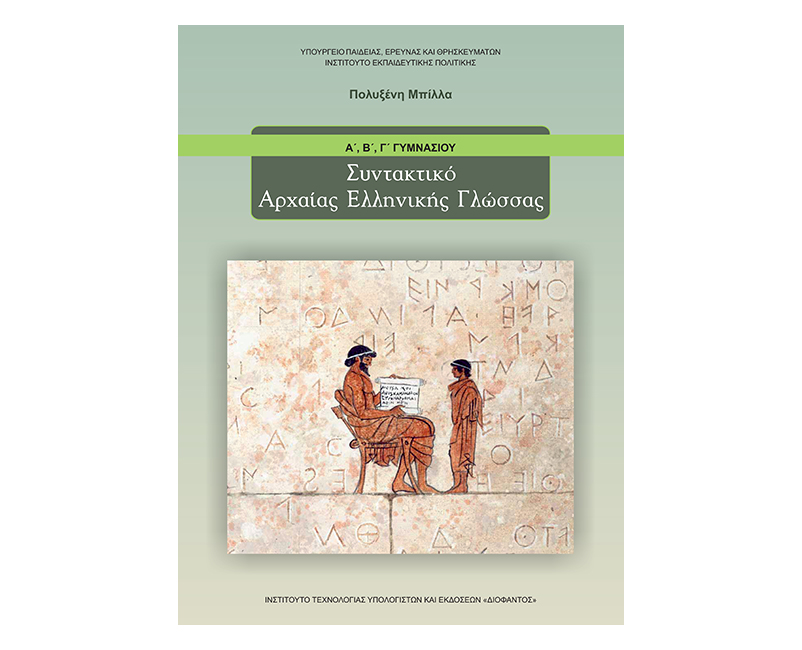